The Inside Scoop on this Acting Gig 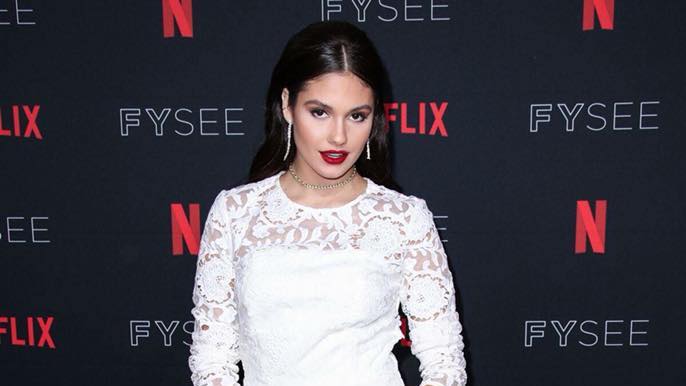 Today, I want to share the inside story on this acting profession. I’ve been acting since I was 12 years old and have always been passionate about the performing arts.  I’ve been told more than once that I’m a little…extra. ¯\_(ツ)_/¯

I still remember one of the first roles that I was offered – it was a Bealls Commercial.  I was so young!  Ever since then, I’ve been hooked and continued to seek every opportunity to pursue my love of acting.

Over the years I’ve developed an even greater appreciation for the art as I got involved in bigger projects like Stuck in the Middle and On My Block. I’ve learned so much about filmmaking.

Acting has also allowed me to learn a lot more about myself. By internalizing and acting the emotions of the characters I portray, I am able to better understand my own emotions.  Acting teaches you to not hold anything back.  When you’re told that it’s totally OK to feel things fully and display them for the world to see – you gain a lot of introspection.

Another thing I love about acting is the chance to see the world from another perspective.  It gives you the opportunity to place yourself into the shoes of a completely different person and imagine how they perceive the world.  It’s really opened my eyes to just how big the universe is and given me a better understanding of other people.

Being an actor has also allowed me to travel and meet so many wonderful people: other actors, hard-working crew members, brilliant directors and creative minds from all walks of life.  I’ve never seen so many talented people collaborate in a creative way to bring entertainment to the screen.

And although it looks super glamorous at times, acting is actually a lot of hard work. There are plenty of intense moments and crazy schedules.  It requires complete dedication, as you often work very long days, which leaves little time for other parts of your life.

But, as my acting coach once told me: “nothing that’s worthwhile is ever easy.”

So what’s your passion? Is it music? Writing? Fortnite?  I love to know what makes my fans happy. And if you have any questions about acting, please ask!

About the Author
Known for her roles in such hit shows as “Stuck in the Middle” and “On My Block,” Ronni Hawk is a popular actress and model. Ronni Hawk is also actively engaged with a number of charitable organizations. She regularly volunteers at animal shelters, goes on mission trips abroad to help people in need and is very passionate about protecting the environment. She shares her thoughts and experiences on several blogs, including Medium, Blogspot, as well as her YouTube channel.
acting tipsactress Ronni HawkDisney starOn My BlockRonni HawkStuck In The Middlewhy I like acting 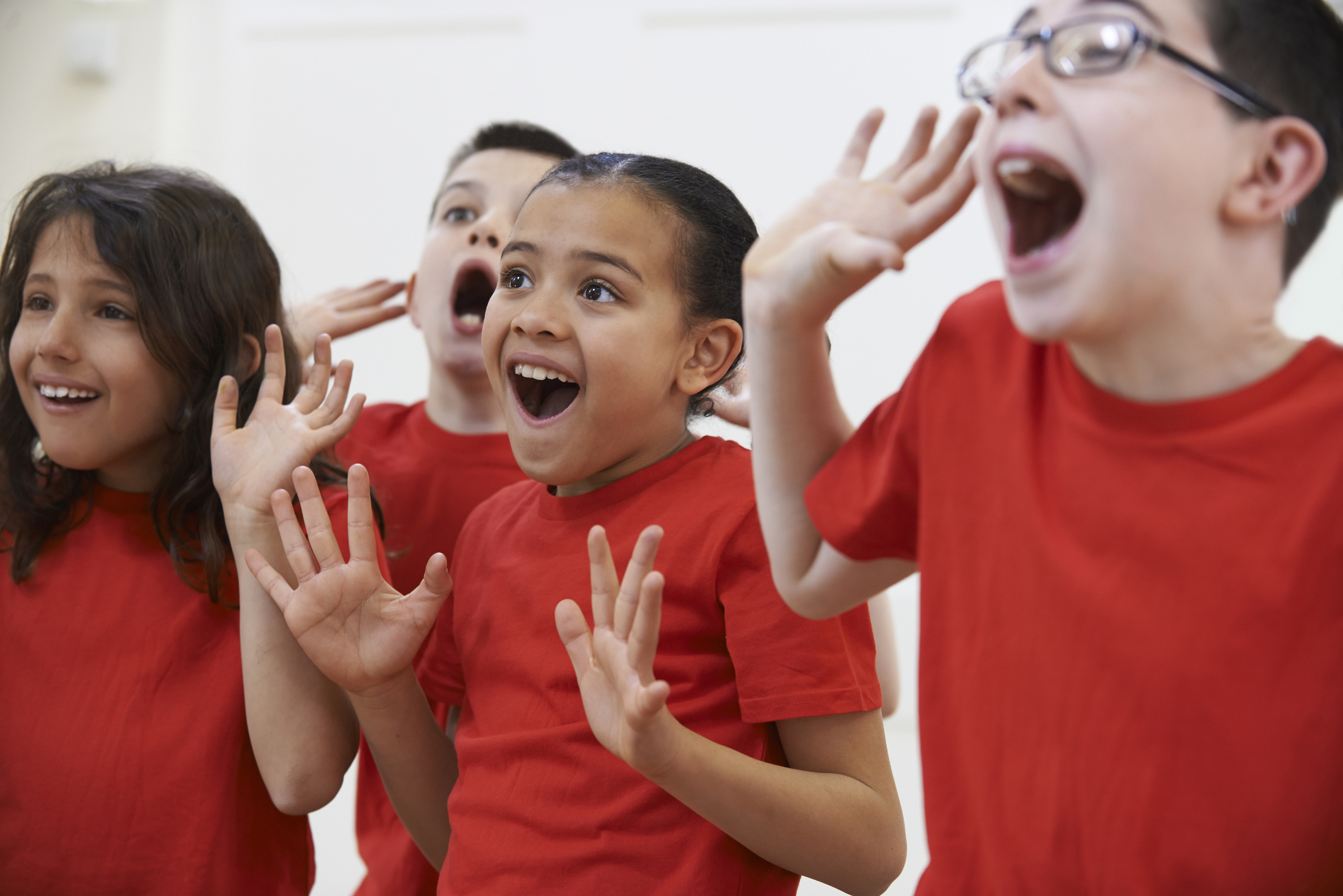 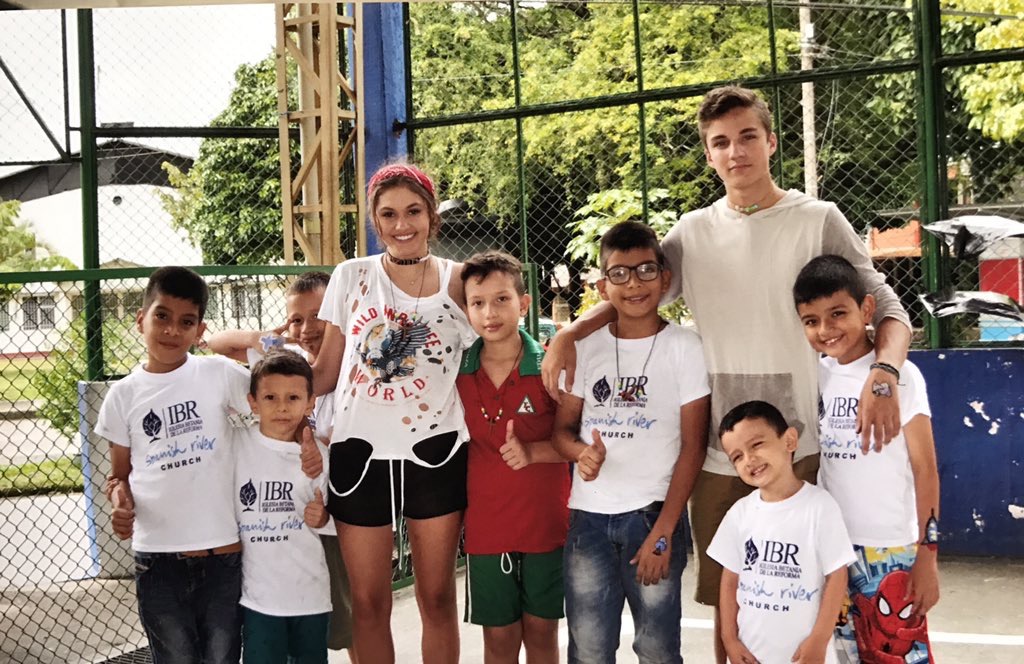 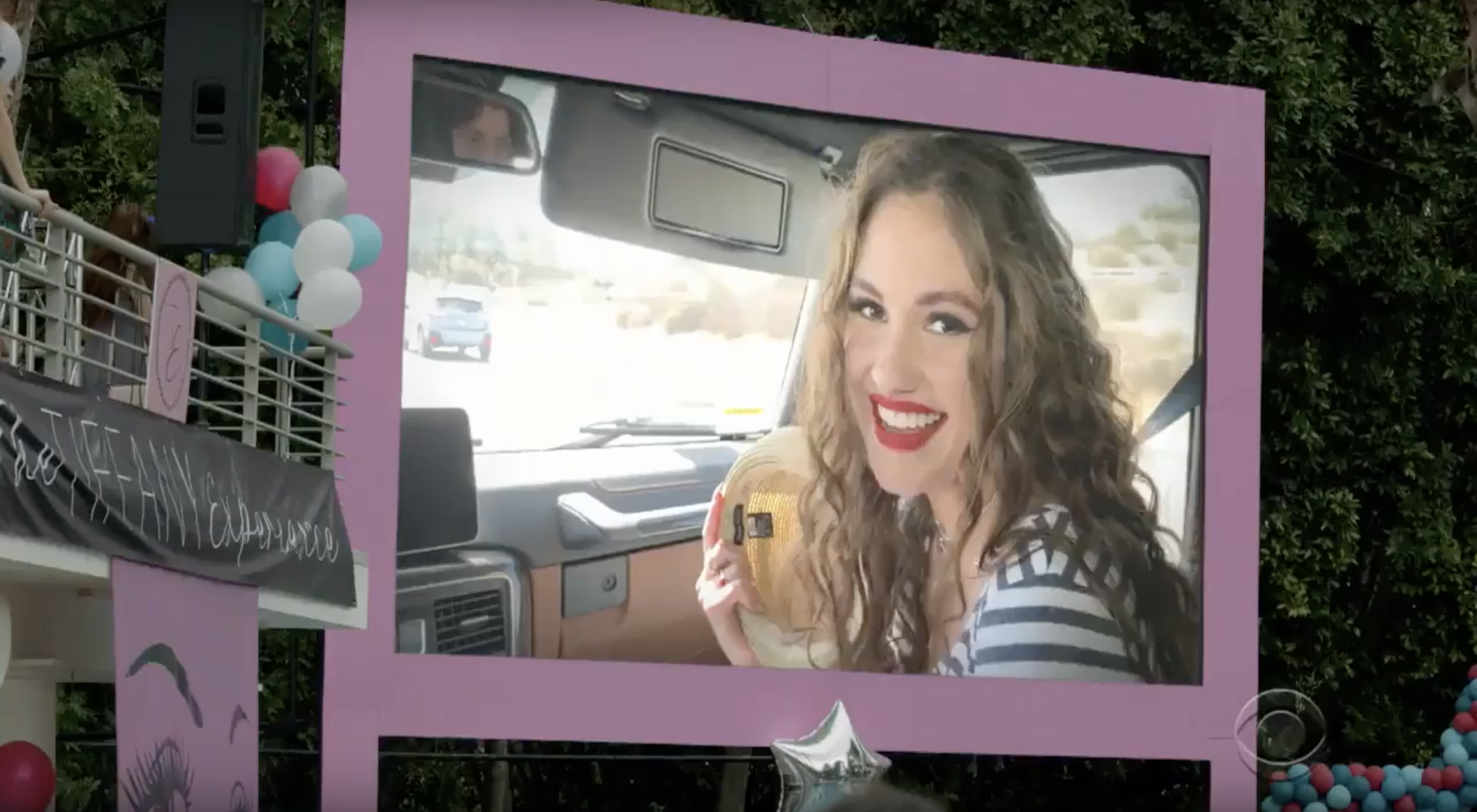 What It Was Like Guest Star On One of My Favorite Shows… S.W.A.T. on CBS 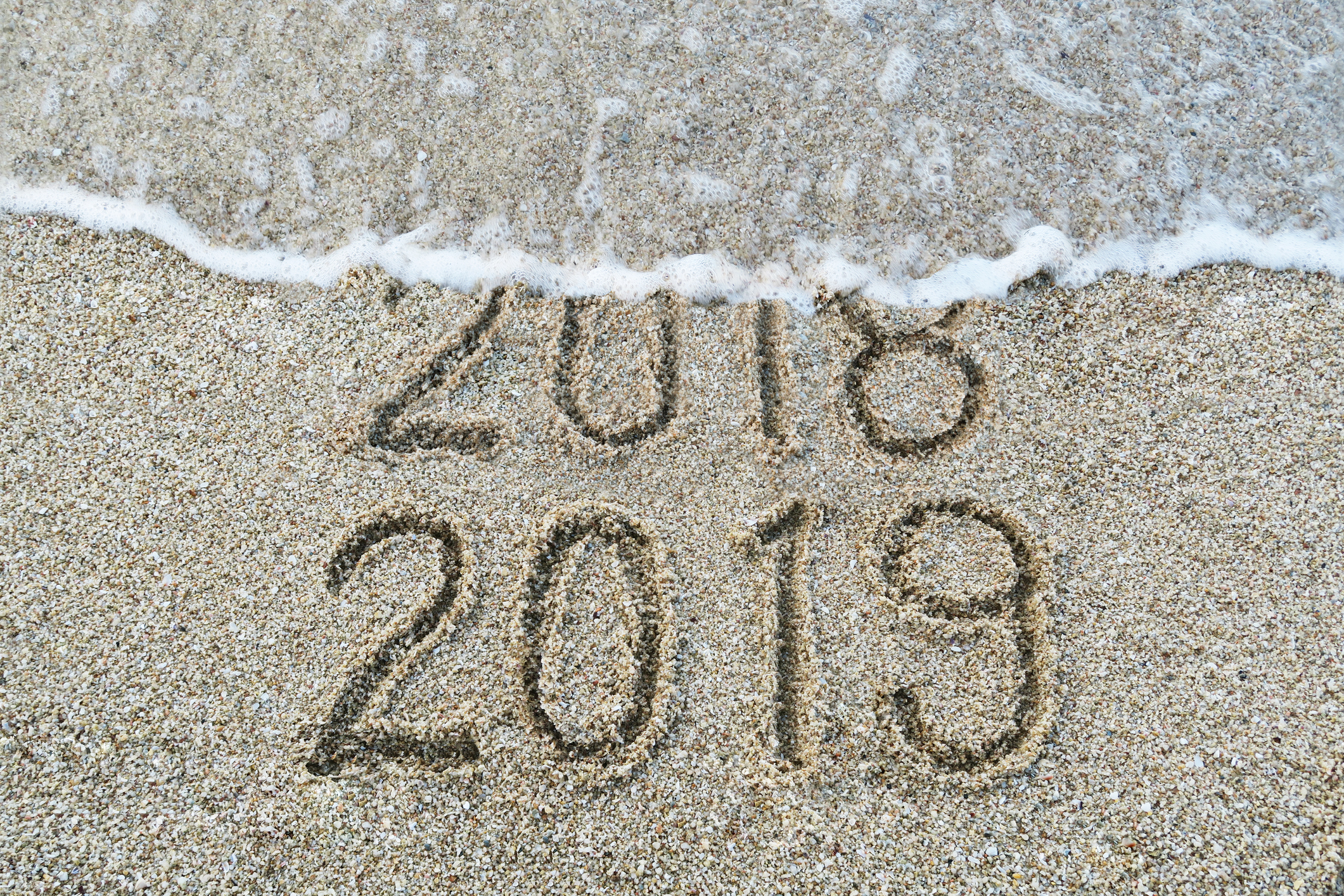 How a Medical Mission Trip to Colombia Changed My Life